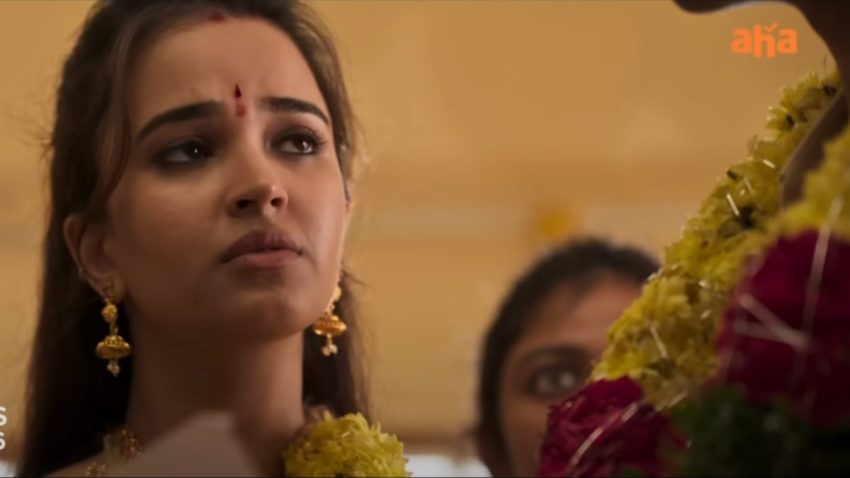 Most people like to watch Telugu crime thriller movies. But what if the movie is based on a true story? It will surely increase your curiosity to watch the movie and learn about the incidents. Odela Railway Station is one such Telugu movie with a story based on actual events.

The cast of Odela Railway Station

The main cast members of this movie are Hebah Patel as Radha, Pujita Ponnada as Spoorthi, Vasishta N Simha as Tirupati, Sai Ronak as IPS officer Anudeep, Naga Mahesh and Gagan Vihari. All the cast members have perfectly played their roles, especially the investigation that Anudeep did.

The story of Odela Railway Station

The movie starts with the story of a village named Odela, wherein all newly married women get killed by a serial killer. People of that village start to think that there is some kind of evil present in that village which is the cause of all murders. Later a young IPS officer who is a trainee is assigned the case to find the culprit of all those murders and to stop it from happening again. The movie continues with his investigation, where he has to suspect each of the villagers.

The primary highlight of this movie is that it is based on true incidents in a village named Odela in 2022. The murders – serial killings happened in that village, and Ashok Teja, inspired by that incident, directed the movie Odela Railway Station. The movie is full of suspense and twists that will increase the audience’s curiosity in finding the true culprit. Odela Railway Station is also liked by many viewers and is a psycho-thriller.

Are you planning on watching the Odela Railway Station movie? Then there is no better place than the Telugu-leading OTT platform aha. Aha is an all-in-one online platform where you can find a list of Telugu movies, including the latest crime thrillers, Tv shows, and web series. But you have to take an aha subscription to watch all its content.